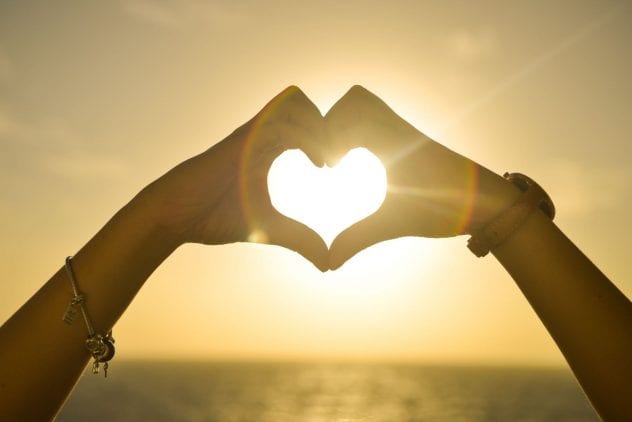 All across the world people celebrate the same holiday every year on February 14. That’s right you guessed it, Valentines day. Each year more that 62% of Americans celebrate this holiday of love with cards, candy, and flowers. February has been celebrated as the month of love for quite some time. Some of the countries that Valentine’s day is celebrated in include the U.S.A., Canada, Mexico, The United Kingdom, France, and Australia. So where did the idea of Valentine’s day even come from, well let’s find out.

Saint Valentine’s day contains some history from both the Christians and the ancient Romans. Most people believe that there were 3 Saint Valentines. One legend tells about one of the 3. This Saint Valentine was a priest from the ancient Roman times and the king at the time had outlawed for young soldiers to get married because he thought it was distracting. Saint Valentine secretly married people against the law at the time. At a later date the king found out about this and sentenced Saint Valentine to death. Other stories say that Valentine may have been killed for helping people escape from Roman prisons. One legend says that Saint Valentine was imprisoned and set the first “valentine” after he fell in love with a young girl thought to be the prison keeper daughter. After being sentenced to death Valentine worte on last letter to his love and he signed it “ From your Valentin”  which is a way we still sign valentines today. From all that we know about the 3 Saint Valentines they were all very heroic and romantic.

Many people have been celebrating Valentines day as far back as the middle ages but written valentines didn’t begin appearing until after 1400. In the middle ages people believed that February 14 was the start of the bird mating season which is part of  why Valentines day has so much to do with romance. The oldest known valentine in existence today is a poem written in 1415 by Charles, Duke of Orleans and it was too his wife while he was imprisoned. Many people either receive roses or buy roses for or from their loved ones. The flower sales numbers are usually in the hundreds of millions during Valentines day. People also buy roses because red is the color of romance.  Every Valentines day more than 200 million valentines are sent around the world and the week before Valentine’s day 448 million dollars are spent on candy in heart shaped boxes. One fun fact is that in Victorian times it was bad luck to sign a valentine because it would keep the person from being you valentine. Well now you know a little more about Valentines Day and how it came to be.